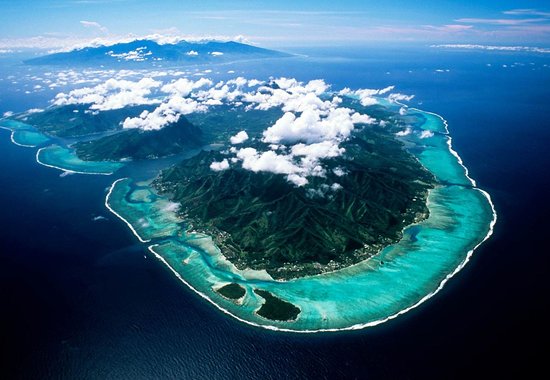 There’s an amazing, fast and hollow right-hand reefbreak. It’s not a consistent spot and it’s difficult to find the optimal conditions, The best period is in winter, when the South swells wrap around the island and the SW wind blows. With the tide coming in, the wave is at it’s best and if it’s a good size you can connect the different sections for a longer ride.

Situated at the north of Moorea island, in the Society archipielago. It’s a spot very close to the shoreline, there’s a spectacular world class right-hander. You need to be an experienced surfer and be sure of your capabilities as it’s a wave breaking over very shallow reef. Lots of good surfers and bodyboarders want to surf this wave when it’s good. There’s easy access from the public parking, and wonderful scenery, with white sand and turquoise water. It’s a place you have to visit on your surf trip. 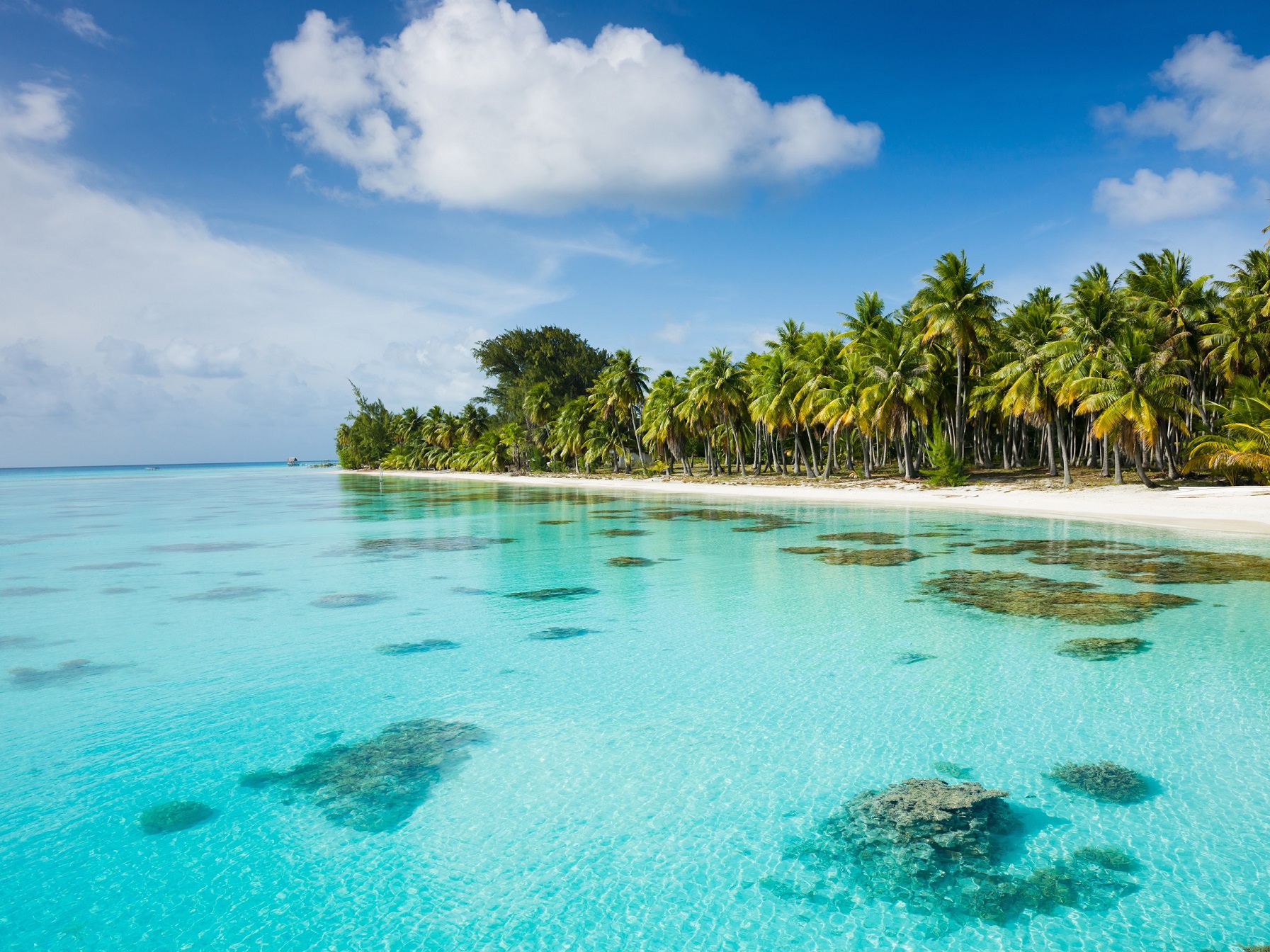 The island offers a great variety of activities and surf, kitesurf, windsurf and SUP. The mountains, which are of volcanic origin, are covered by the green of coconut trees and offer a great variety of walking paths to discover the interior of the island. The three coconut pass, will allow you to cross several streams among the woods of Tahitian chestnut trees, before you reach the peak and enjoy the magnificent views. If you want something more demanding, you can hike to Mount Rotui, only for experienced hikers with a guide. From there, the views of the surrounding lansdscapes are undescribable. Another good option is to rent a motorbike and go around the island, there are a couple places you can’t miss; Cook Bay and Opunohu Bay are some of the most beautiful places of the Pacific ocean.